Jason Lawler is the President of LOTH Columbus as of 2017. As President of the Columbus office, he is responsible for cultivating a positive workplace culture for its 60+ employees and encouraging design thinking to drive creative solutions for its wide variety of clients.

Global furniture manufacturer, Steelcase, is where Jason began his career in global accounts and later serving in various sales leadership roles during a 19-year run with the company.

An active member of the community, Jason is on the Habitat for Humanity Mid-Ohio Board of Directors, YPO Columbus member, and a supporter of non-profits including Meals on Wheels, Goodwill and Five Strong. Additionally, he is an Advisory Board Member for Solomon Coyle 5.5 Peer Group – a national group of Steelcase dealers. Under his leadership, LOTH has since been named a Top Workplace by Columbus CEO Magazine for three years and has been on the list of Corporate Citizenship award recipients.

Jason is a Michigan State University graduate with a degree in Marketing who later earned his MBA through Oakland University. He resides in the Dublin area with his wife and three children. 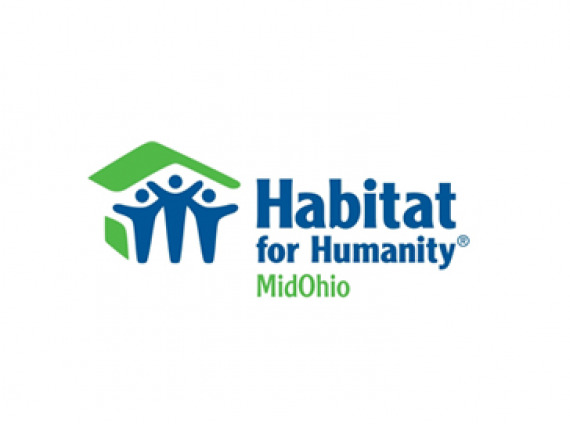 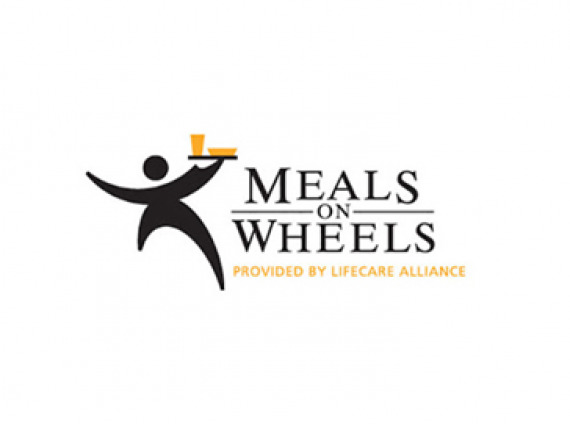 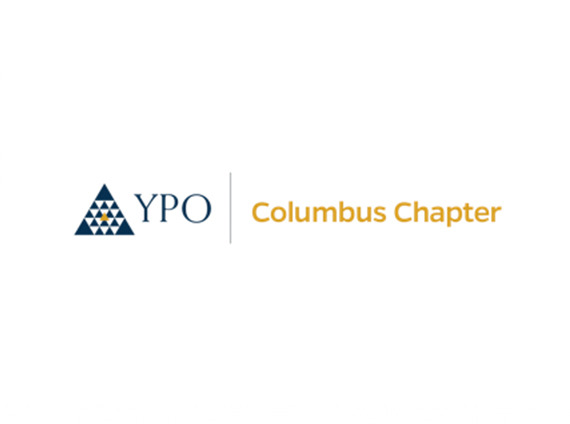 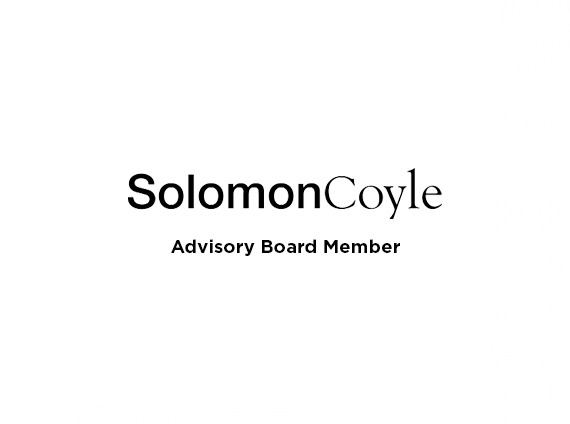 My favorite memory at LOTH was our family and friends appreciation event when we opened our Grandview Work Studio. Our people are the greatest asset and we do not take anyone for granted. It takes the full support of family and friends to make all this work and it was great to celebrate together.

advice for the next generation of business leaders

“Listen and be curious.”

To be a great husband and father.

“Leadership is the art of giving people a platform for spreading ideas that work.”